From flip-flops slapping on the sands of Malibu to stilettos clacking on New York pavements, what you wear on your feet says a lot about who you are.

That’s the thinking behind Stepping Out, a footwear exhibition at the University of California, Davis, Design Museum that explores the language of soles.

“Behind every pair of shoes we can have a story – social impact, religion, culture, economy,” says Adele Zhang, a curator of the shoe show. “So, a single pair of shoes can provide an entire picture.”

Stepping Out, running through July 12, features nearly 70 pairs of shoes culled from the university’s extensive textile holdings that range from functional to fabulous.

Some examples: ornately beaded native American moccasins, Japanese straw snow boots (which look oddly trendy), an artist’s rendering of a shoe in barbed wire that should strike a chord with any woman who’s ever been stuck walking blocks in the wrong pair of heels, and a selection of mid-20th-century pumps that conjure up air-kissed encounters of ladies who lunch.

Men’s shoes are also represented, from a sensible pair of lace-ups to a rather fabulous pair of boots, part of a Bolivian dance costume, that are decorated with bells down the side. 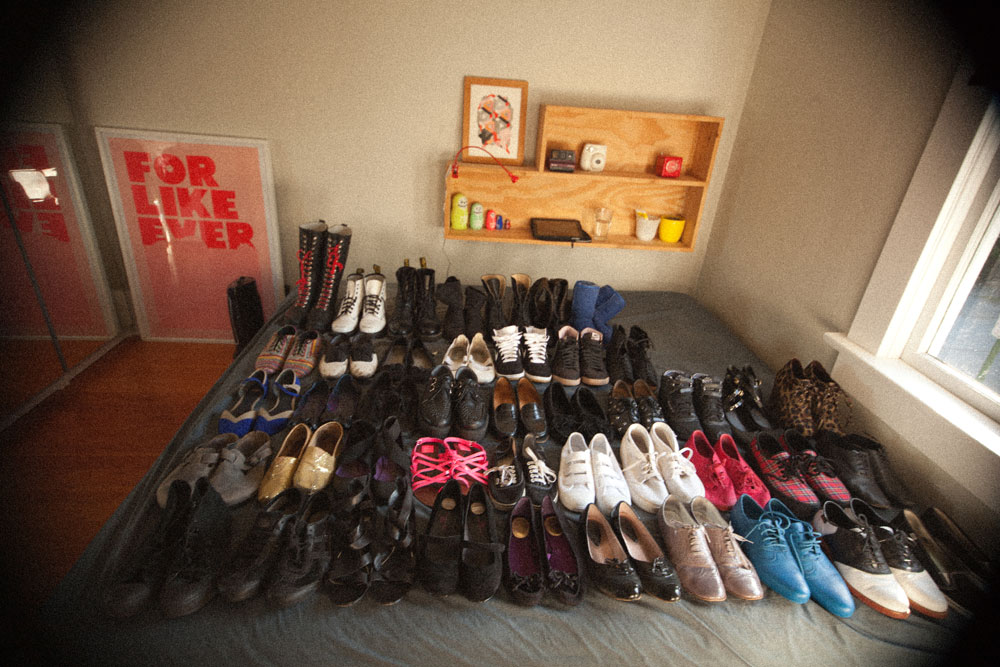 Some shoe stories aren’t pleasant. A poignant item in the collection is a tiny, ornate shoe designed to be worn by a Chinese woman who’d undergone the painful and deforming practice of foot-binding. Being able to wear the best walking shoes for plantar fasciitis marked you as a member of the upper class, notes Zhang.

Other shoes recall distant times, such as the dainty boots once worn by a 19th-century lady.

And some are just fun, such as the gold-spangled platform sandals that would have been right at home at Studio 54, but turn out to hail from Pakistan.

The idea of taking shoes seriously is a fairly new one, says Elizabeth Semmelhack, curator of the Bata Shoe Museum in Toronto, who sees shoes as a “really interesting stepping stone into larger cultural issues.”

Even in the modern world, best shoes for bunion retain their semaphoric qualities. “A boss who shows up in a suit with his wingtips shined is sending a different message than one who shows up in his jeans and his tennis sneakers,” she says.