With the drums of war beating in our ears, we must face the uncomfortable but undeniable fact that the dedication of our fighting men and women is beyond question, while most of their equipment is beyond salvage.

A case very much in point is the CH-124, better known as the Sea King. Some 41 of these ship-borne helicopters were built for the Royal Canadian Navy by United Aircraft in Montreal between 1963 and 1969. Over the past 40 years, these Flying Wallendas have become unguided missiles, more dangerous to their pilots than their enemies.

A dozen Sea Kings have self-destructed, killing 10 crew members. Since 1993, when the current government moved into power, Jean Chretien has done nothing about this urgent problem except to cancel the $5.8- billion deal for 50 EH-101 ultra-modern choppers ordered by the Mulroney government to replace the outmoded Sea Kings. That act of political revenge cost taxpayers $478 million in penalty payments charged by the contractors.

Ever since, the Prime Minister has been under pressure to replace the Sea Kings. During his time in office there have been 22 major incidents including forcing these aerial coffins to abort missions or carry out emergency landings, once on a Halifax golf course. They have endured so many close calls that it is nothing short of criminal to ask our pilots to continue flying them. The surviving 29 Sea Kings, which are still marginally operational (though it takes 30 hours of maintenance to keep one airborne for 60 minutes) could be deployed in the next Gulf War, if there is one. They would be more of a liability than an asset.

What’s not generally appreciated is that these choppers are not a luxurious appendage to the patrol frigates that carry them. In any hostile situation, the best drones with camera are the fighting warships’ essential eyes and ears. William Kinsman, who once commanded a frigate and continued to advocate a strengthened navy after his retirement in 1972, put it best when he testified before a Commons committee in 1998. “It took 15 years to design and build the 12 Canadian patrol frigates,” he told the MPs. “It had been planned that their capability in any of their foreseen roles would be increased tenfold by the addition of the EH-101 helicopter, which was the only helicopter with the design capabilities to meet the operational requirements. These are excellent ships. They must be given that essential, over-the-horizon capability which a high-performance helicopter can give them. In any operation the ships may be called upon to undertake, whether it is involved in aerial surveillance or anti-missile or anti-submarine protection of other forces, new, suitable, best quadcopters to replace the Sea Kings must be acquired as soon as possible.” 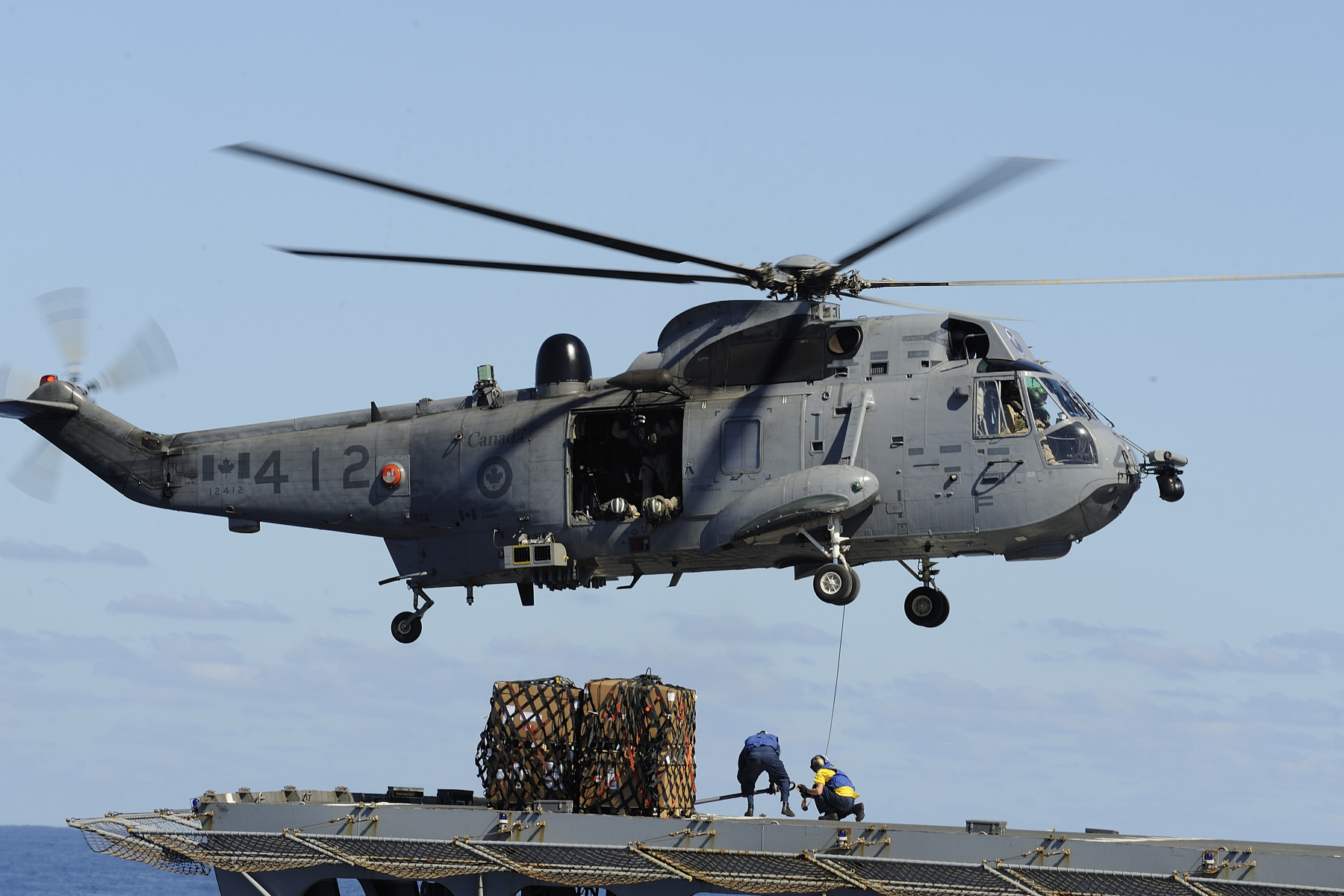 That was five years ago and nothing has been done about it since. Now, Defence Minister John McCallum has waded into the issue, and the outcome of his intervention may be the ultimate test of his so far brief but stormy stewardship. The question is no longer whether to replace the crippled birds, but what the criteria will be for purchasing their replacement: will it be lowest price, or best value?

As in all important issues, Chretien has been front and centre in making sure he gets his way. In this case, that has involved responding positively to the repeated lobbying of French President Jacques Chirac on behalf of N.H. Industries, a French company sworn to delivering the lowest priced aircraft. The other two likely bidders are the Americans through Sikorsky Aircraft Corp., of Stratford, Conn., and EH Industries, the British conglomerate tapped for the original order under Brian Mulroney.

Here is where the politics comes in. Shortly after Chretien took office, the Department of National Defence urgently required 15 search and rescue helicopters to replace its Labradors, which had the distinction of being the only aircraft still aloft that were older and more useless than the Sea Kings. National Defence once again picked the EH-101, though in a cheaper version that became known as the Cormorant.

Now, the generals and admirals want to replace the Sea Kings with a variant of the same British choppers, but the Prime Minister has dug in his heels. To allow that would only prove he was wrong to cancel these same choppers in 1993, and to pay that huge penalty for doing so. It is an open secret in Ottawa that the PMO ordered DND to lower its operational (not safety) requirements for the new order, to closer meet the specifications of the French choppers. Raymond Chretien, the PM’s nephew who happens to be Canada’s ambassador to France, has been boasting privately that the order is in the bag, because the French model will cost the least.

This leaves McCallum in a tight spot. He has not publicly declared his intentions, but he is well aware that the strategic planners at DND have unanimously opposed (in writing) the procurement-by-price-alone policy. The notion that major long-term purchases should be based on value rather than cost alone is being quietly supported by Auditor General Sheila Fraser. In an April 6, 2001 letter to Senator Michael Forrestall, she emphasized the importance of “obtaining value for money” and used such code phrases as “full life cycle costing” and “risk analysis” to make the point that price alone should not be the determining factor in major government contracts.

John McCallum, who seems doomed to controversy (the fate of any Ottawa politician determined to actually do something), faces the added problem of challenging the Prime Minister’s will on the issue at the same time as he is seeking a generous addition to defence funding in the coming federal budget.

Even if McCallum gets his way, it would take at least four years before the new choppers are delivered. We must pray there will be pilots to fly them.